Constructing Tamayo, 1922-1937 explores selected topics related to Rufino Tamayo’s artistic production of the 1920’s and 1930’s, that allow us to observe and analyze the dialogue between his work of this period and the diverse proposals regarding the characteristics of a modern Mexican art that were produced during those years.

In a time period that corresponds historically to the process of post-revolutionary consolidation, Tamayo’s work reveals interactions with various movements in Mexican art of his time that evidence a selective appropriation of aspects of the European avant-garde while taking into account the specific context of Mexican culture. Experimenting with different media, including painting, drawing and printmaking, the artist of Oaxacan origin explored formal, conceptual and thematic strategies that in many cases constituted forceful original proposals, with consequences that can be traced in his mature style and well-known artistic identity.

The five sections that comprise the exhibition articulate the relations between Tamayo’s work and post-revolutionary initiatives in art education, such as the Best Maugard Method and the Open Air Art Schools; his aesthetic proposals regarding the changes in everyday objects and the human body in the visual and material culture of Mexico in the 1920’s and 1930’s; and his use of painting as a vehicle for analysis and critique in the realm of art and politics. 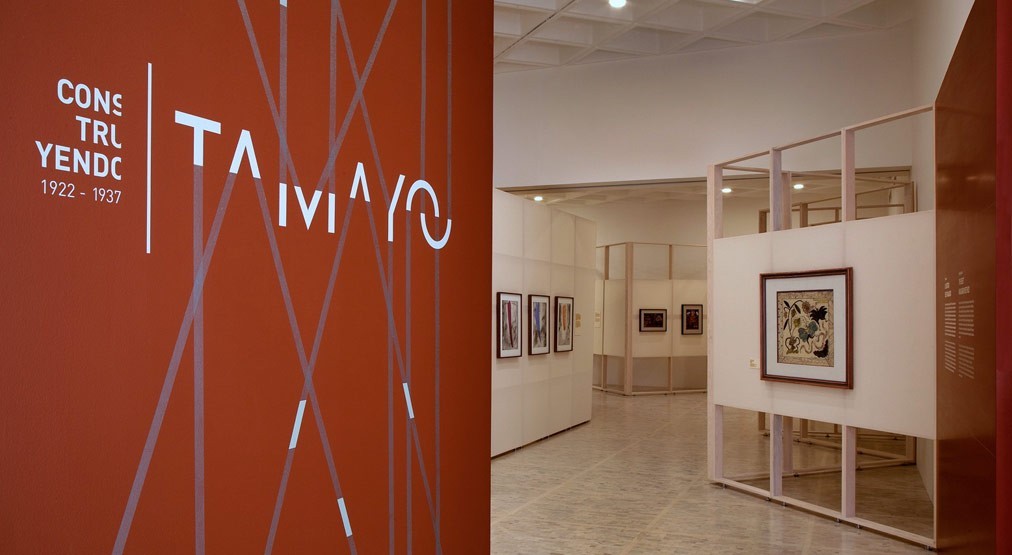 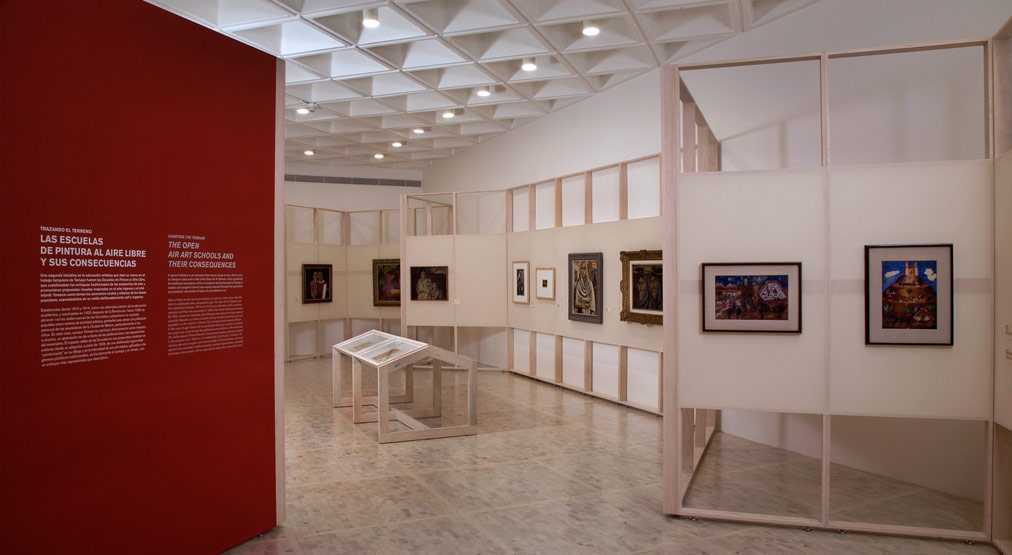 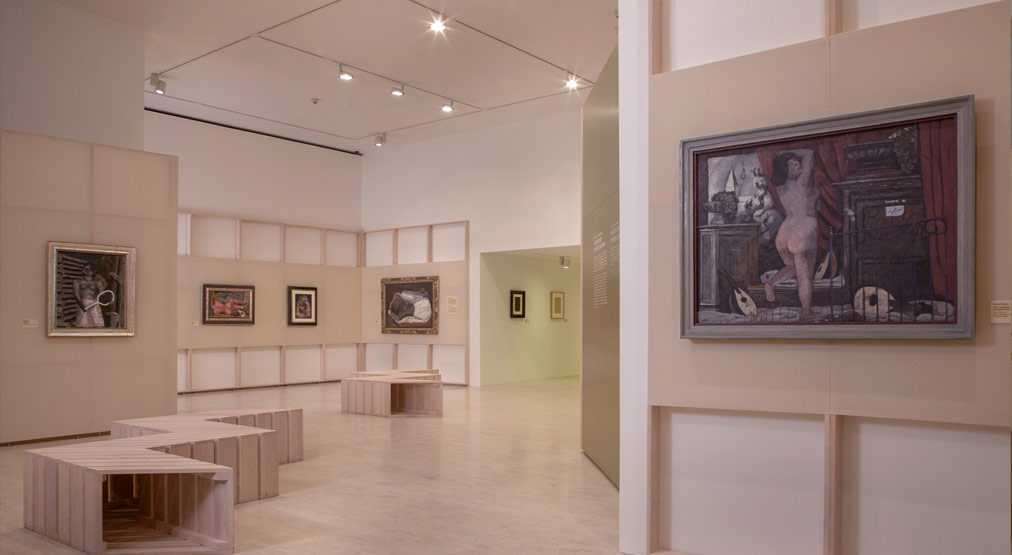 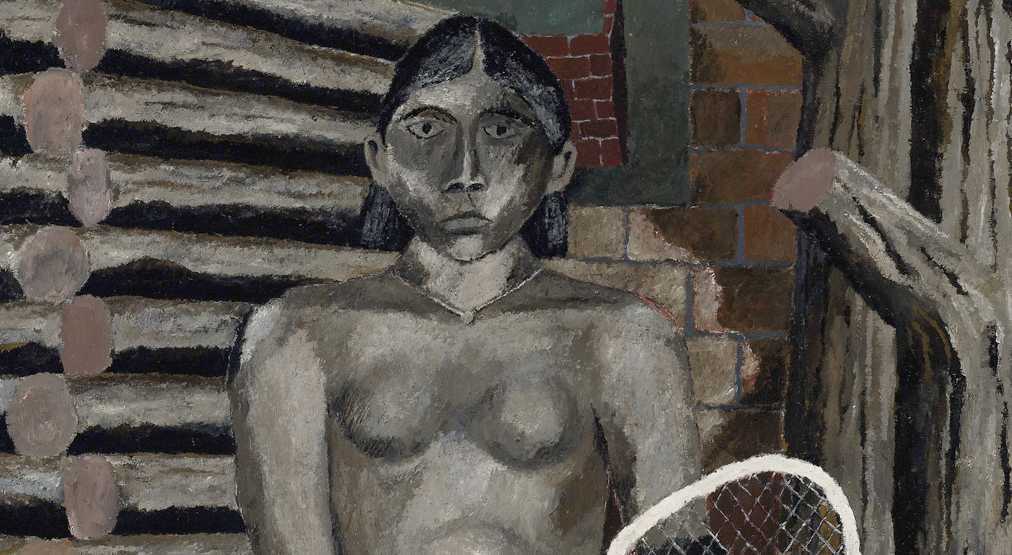 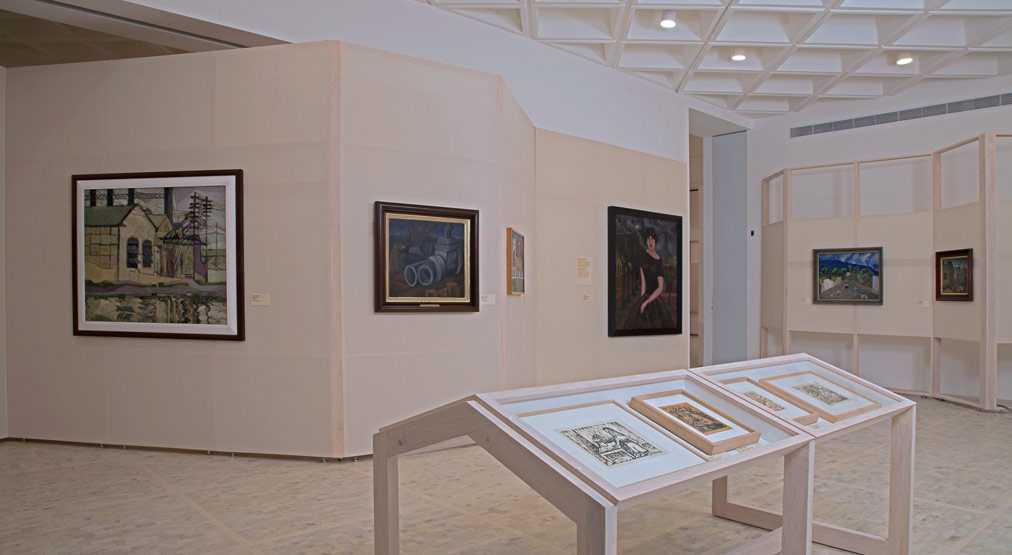 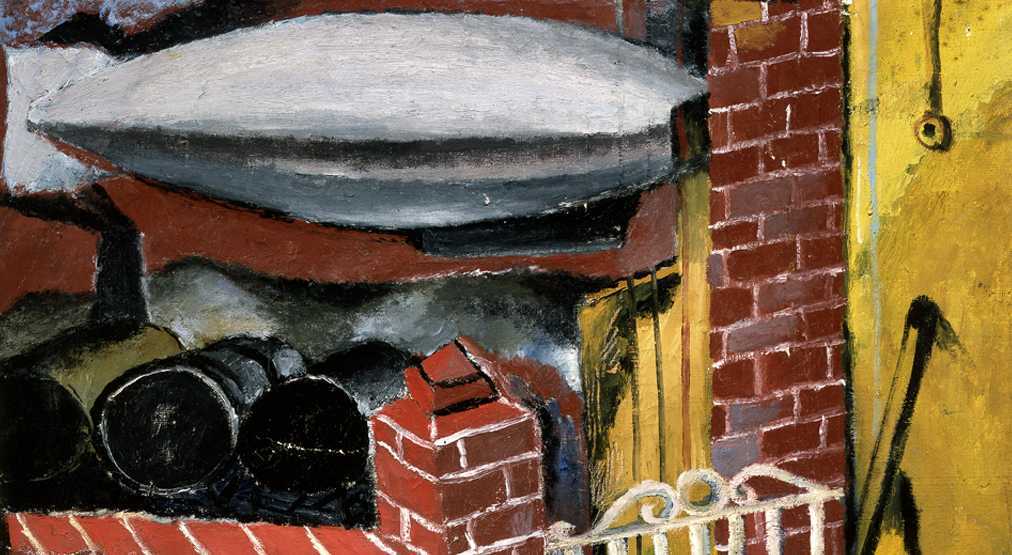 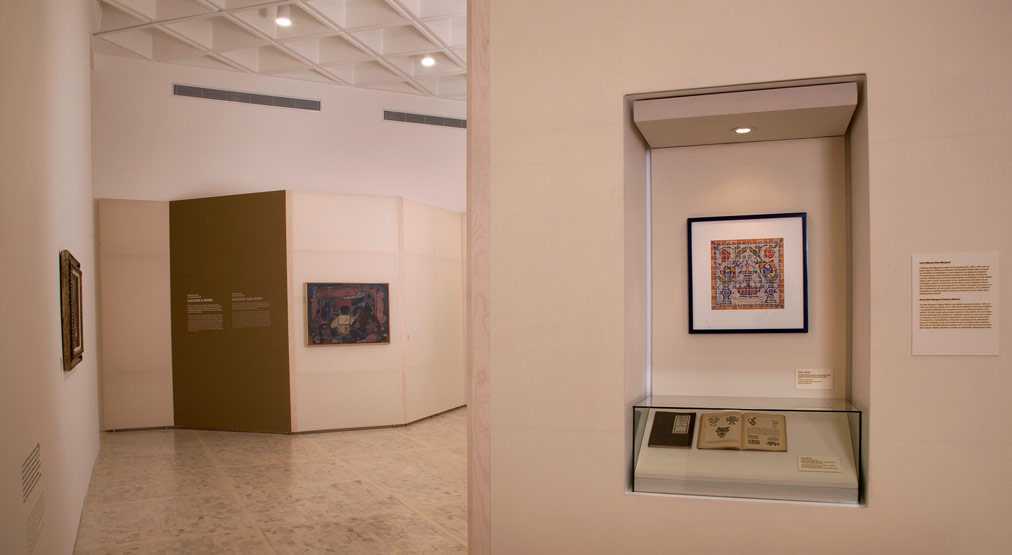 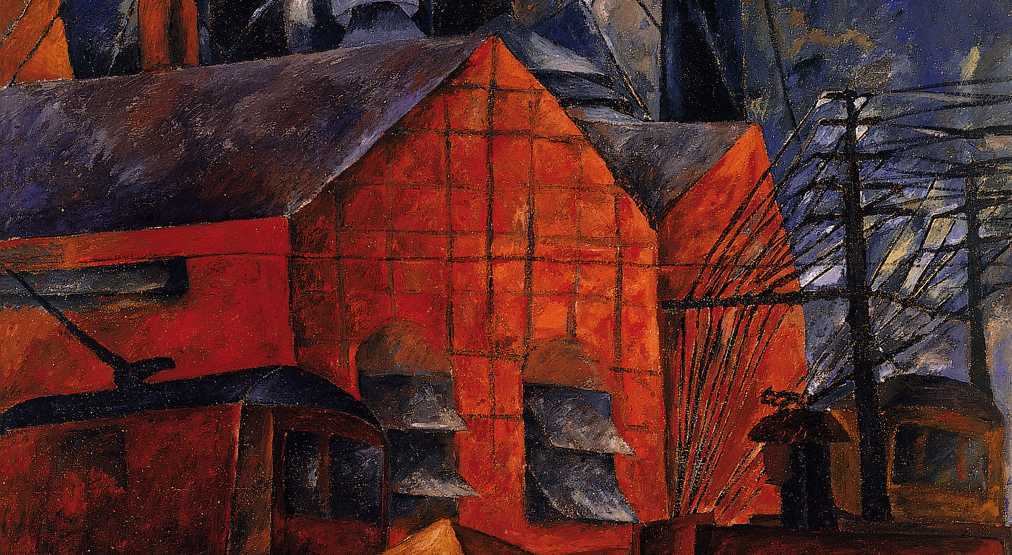 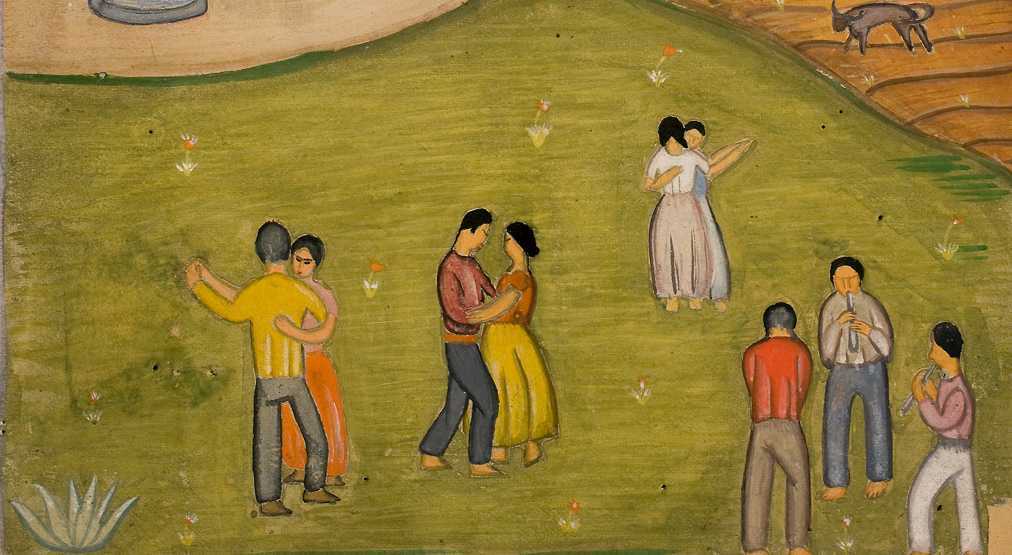